Corporate Tax in the United Arab Emirates (UAE) is a type of business direct tax levied by the government on incorporated businesses. The UAE has a flat corporate tax system

In the UAE, corporate tax is going to be introduced at a rate of 9%. This makes it one of the lowest in the region and has led to the country being ranked as one of the most business-friendly in the world. There are a number of benefits to operating in the UAE, including low taxes, a stable political environment, and a skilled workforce.

The current corporate tax system in the UAE

The UAE corporate tax system is one of the most complex in the world. There are several different rates that companies must pay, as well as numerous deductions and credits that can make the effective tax rate much lower. The system is also highly susceptible to abuse, with large corporations often able to shave off significant amounts of tax by exploiting loopholes and exemptions.

The proposed corporate tax reform in the UAE is expected to have a significant impact on the country’s economy.

The reform is aimed at reducing the country’s tax burden and encouraging free zone business investment. It is also hoped that the reform will boost economic growth and create jobs. The proposed changes would reduce the corporate tax rate from 9 percent to 7 percent

Additionally, there are plans to abolish deductions and credits, which would increase the overall tax burden for companies. The reform is still in its early stages and has yet to be approved by the government, so it remains to be seen how exactly it will affect the UAE’s economy.

However, with a growing global economy and increasing competition from other countries, it is likely that the proposed corporate tax reform will have a positive impact on the country’s economy.

Main Key points of corporate tax in the UAE

The future of corporate tax in the UAE:

The future of corporate tax in the UAE is looking bright. The government is currently in the process of revising the country’s federal corporate tax laws, which are expected to make life much easier for businesses operating in the country. Among other things, these revisions will reduce the number of taxes that companies have to pay, making their operations more efficient and cost-effective.

Meanwhile, the government is also working to conduct business models that will allow firms to avoid paying corporate taxes altogether. All of this suggests that the UAE is poised for continued success as a corporate tax jurisdiction.

Who pays corporate tax in UAE?

A key question for businesses in the UAE is who pays federal corporate tax. This is because income above from 375,000 UAE dirham ($102,000) is taxed at a rate of 9%. This means that companies with annual revenue of more than this amount must pay their taxes directly to the government.

In practice, this means that most companies in the UAE with annual revenue of around this amount are registered as partnerships. They are then responsible for paying their own share of corporation tax (as well as VAT and other indirect taxes).

However, there are a few very large companies – including Emirates Airline and Etihad Airways – which are registered as companies. These companies are therefore responsible both for paying their own share of corporation tax (as well as VAT and other indirect taxes) and for making contributions to social security schemes such as national insurance.

Benefits and drawbacks of the corporate tax in the UAE

Corporate tax in the UAE is a highly debated topic. There are a number of benefits to the UAE’s lower corporate tax rate. First, it incentivizes businesses to invest in UAE-based companies rather than offshore ones, since the costs of doing so are relatively low. Second, it supports economic growth by making it more affordable for businesses to expand and create jobs. Finally, lower corporate taxes allow the government to collect more revenue overall – money that can be used for public services or invested back into the economy.

However, there are a few concerns that people have about corporate tax incentives. One concern is that it may be too high and discourage businesses from expanding. Another concern is that it may not be fair because companies with more money will pay more than companies with less money. However, despite these concerns, most experts agree that the corporate tax group is an important part of the UAE’s economy and contributes to its overall stability.

What Taxes are there in UAE?

The UAE has several taxes that residents and businesses must pay. These include personal income tax, corporate tax, value-added tax (VAT), and others. The following is a list of the most common taxes in the UAE:

The United Arab Emirates does not levy an income tax on individuals or corporations. This is in stark contrast to other Gulf Cooperation Council (GCC) countries, all of which have some form of income tax.

This is a sales tax that applies to most goods and services. Value-added tax (VAT) is a type of tax that businesses in the UAE must pay on their purchases. This tax is collected by the UAE government and added to the price of the goods or services. The rate of VAT in the UAE is 5%.

In conclusion, the UAE has a very low corporate tax rate, making it a popular destination for businesses. The UAE ct regime is one of the most competitive in the region and has proven to be an effective tool for encouraging businesses to grow and invest in the country.

The system is easy to navigate and provides a clear overview of all liabilities and tax obligations associated with a company’s operations. All UAE business should consider this as an important part of their planning process when setting up in the UAE. please feel free to contact ideal Accountants if You need Trustworthy Accountants in Dubai 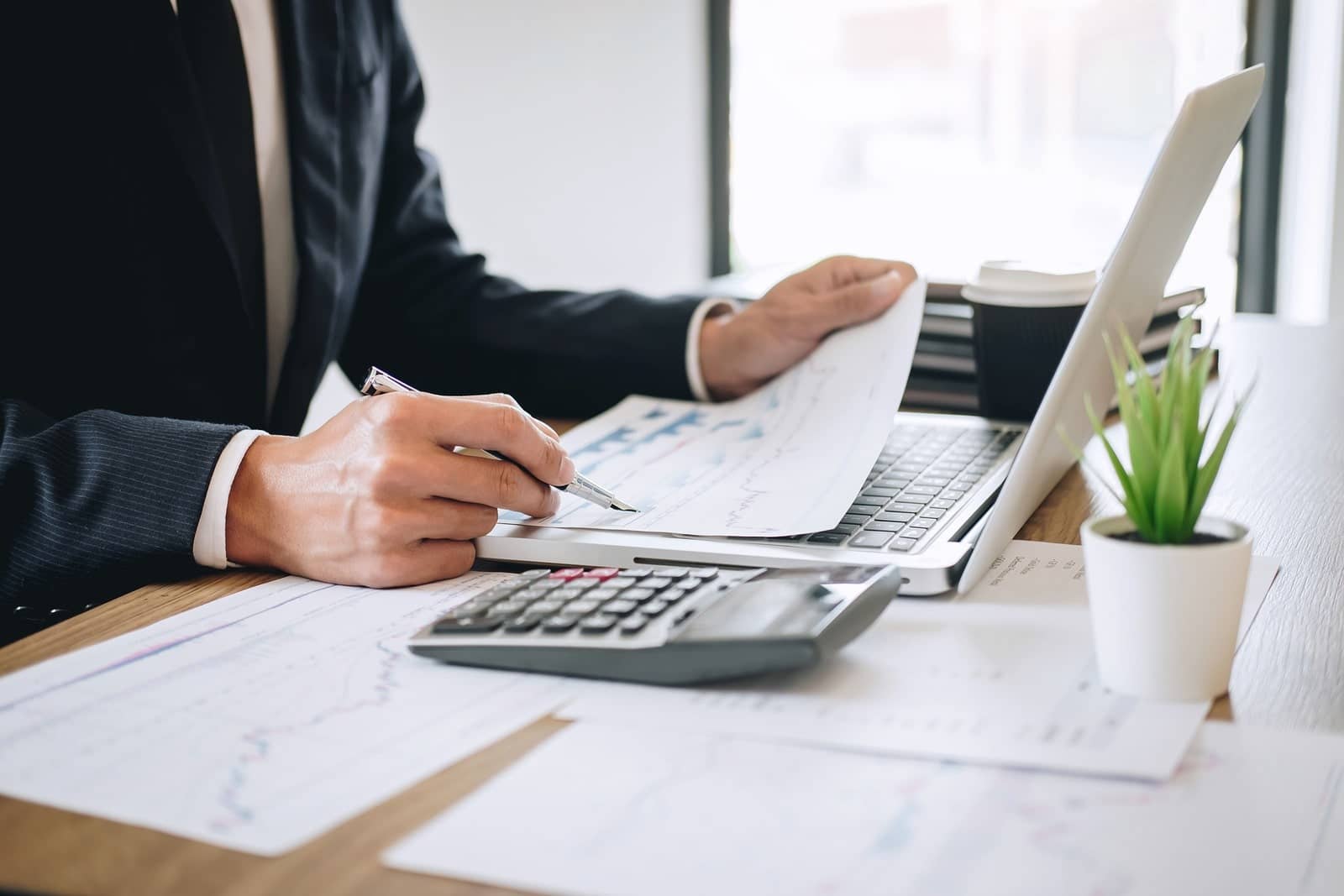 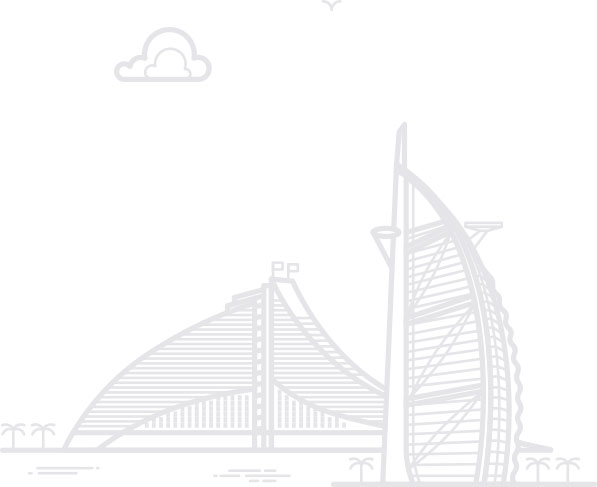 We are not just accounting, We dig-down deep in your business and grab the information that is valuable for you growth. With 25 years of experience in accountancy and audit in Uk-Ireland we developed our values on need of our clients. We are proactive and provide services that is crucial for client not only that client asks for. 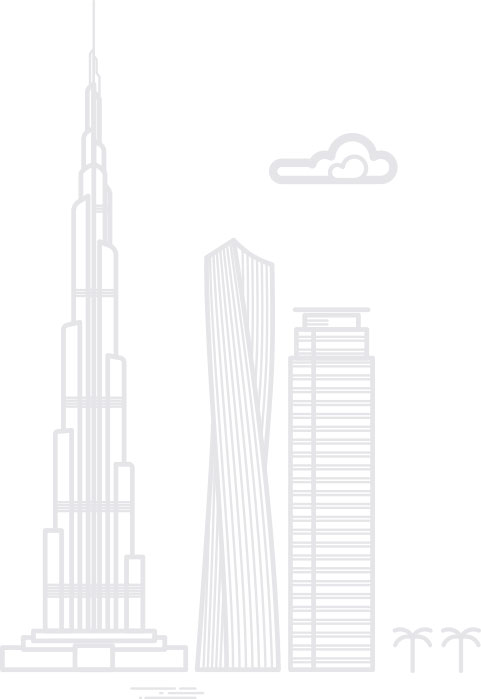 We are specialize in payroll services, we provide payroll...

Accurate bookkeeping is crucial for sustained and successful...

Dubai is most favorite market of global investors. Most of...

Even if you no longer live in United Kingdom under certain...

With over 25yrs of experience in accounts and audit the...

We provide Management accounts either Monthly or Quarterly ...

Till the time Gulf was the tax-free region and businesses...

As always, partners grows with you! 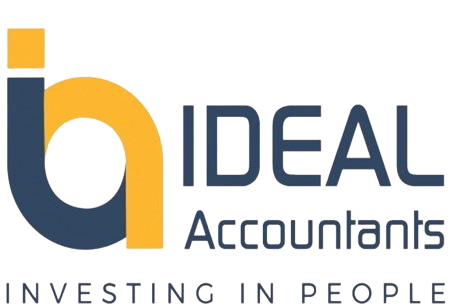 Why to choose us

We are not just accountants, We dig-down deep in your business and grab the information that is valuable for you growth. With 25 years of experience in accountancy and audit in Uk-Ireland we developed our values on need of our clients. We are proactive and provide services that is crucial for client not only that client asks for.

What our Clients have to say

RICARDO

DIRECTOR WL BUSINESS
Read More
Ideal has helped me to setup a proper financial record of my business and they are providing me all the upto date information about Tax laws and Regulations. 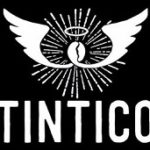 SARABADANI

DIRECTOR TINTICO LTD
Read More
Ideal helped me to get set up my business from the bottom and also they have provided solutions to cut my expenses too. Big thanks & thumbs-up to Ideal Accountants. 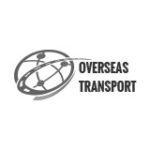 SRINIVAS CEO

SMARTATECH SOLUTION
Read More
I’m very happy with the services those Ideal Accountant has provided to me because they assist me in the better way to save my tax and also to increase my surplus.

Bruno

Gouveia ARB, RIBA, OA
Read More
Ideal is absolutely consistent in completing my works. They are proactive than reactive. Beyond they are Trustworthy, Responsive and International.

Looking for accounting services in dubai

Pay As You Earn or (PAYE) is an important part of any organisation. Management want to make sure that company employees and directors are getting paid correct amount and the Legal authorities such as HMRC are getting paid correct amount of tax and National Insurance contribution both employers and employees therefore you need expert who can calculate this for you let you know exact how much to pay and when to employees and also the HMRC. 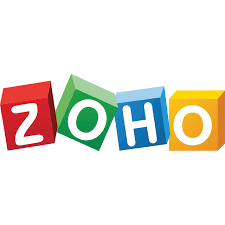